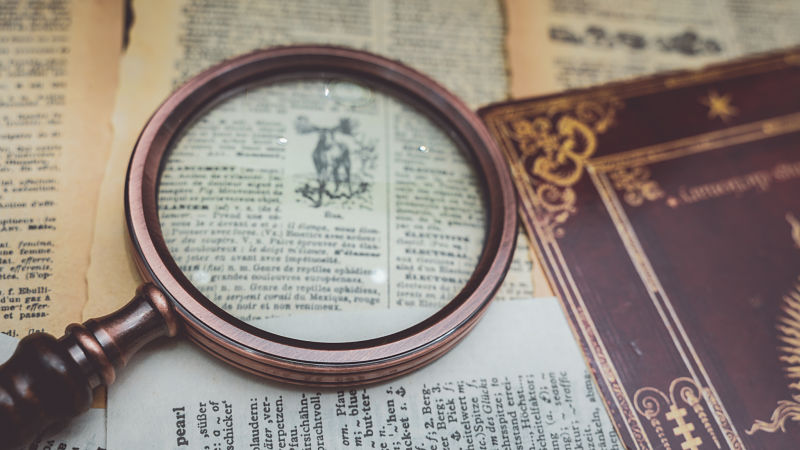 Have you ever heard of escape rooms? They are the new favourite recreational activity to have fun and escape from the world for a bit. It’s a great way to spend time with family, friends, co-workers…

The idea of an escape room is based on “locking-up” a group of people in a room where they have to get out before the time is up. Usually, the time limit is 1 hour. The entire team works towards the same goal: solving riddles and finding clues to find the way out of the game room.

They are an excellent activity for companies, as they encourage creativity and teamwork, help to locate problems and solve them. In short, they are a great way for colleagues to bond.

There are rooms for everyone: some are easier and some are more difficult, scary, mysterious, themed, with unexpected surprises…

This escape room combines classic and modern riddles with different special effects. It is the perfect place to create a memorable experience. Depending on the game, up to 20 people can play.

They have 5 escape rooms between the two locals: The Captain, Doc’s Time Machine, The Terminal, Gordon’s Secret, The Tower of Babel.

Fox in a box

Fox in a box is the leading escape room on TripAdvisor. The games can be played by 2 to 7 players and are available in both English and Spanish.

They have two locations. The first is located in the centre of Madrid, at Calle Infantas, 25 (28004) and features two rooms: Bunker and Zombie Lab.

If you fancy a drink after the game, they have an on-site bar where players can replenish their energy levels.

This escape room has won several awards and is listed on TripAdvisor’s top 3. It has rooms to enjoy the game live: Flamenco Mystery 2.0, Operation Steampunk, Bites Motel and others online, such as: Lost in Space and Nippon Code.

You can heighten your experience even further by trying their Virtual Reality escape rooms, designed by Ubisoft: Prince of Persia The Dagger of Time, Escape The Lost Pyramid or Beyond Medusa’s Gate.

If you want to organise an unforgettable team building for your company, INCOGNITO Escape offers customised online and physical escape rooms. Companies like Nissan and Sony have already tried it.

If you want to live a different experience, hundreds of escape rooms are waiting for you in Madrid. Remember, logic and ingenuity are key to get out of the room and solve the mystery. Are you ready for the challenge?